This letter comes from Dear Prudence at Slate magazine, which you can read here.

My husband had a yearlong affair with a co-worker several years ago. He eventually told me the truth in counseling, and we’re working on our marriage. It’s hard to express the pain of being cheated on; I had no idea until it happened to me just how deep it goes. But I’m trying. We live in a relatively small city. She and her husband (who does not know) moved about a mile away from us last year. I get panic attacks when we run across each other. I’ve actually exchanged pleasantries with her husband, a delivery truck driver, and felt so awkward knowing so much about his life that he doesn’t know. I just don’t know how to be comfortable living in this situation. Moving isn’t really in the cards. I’m not going to spill the beans on her, much as that revenge fantasy comes up (hard to see her be completely unscathed when my life was turned upside down). My husband is frustrated that I’m still upset by all of this. Perhaps I really am stuck. I don’t know how to move on. Thoughts?

It’s always the ones who f#ck up that want us to “get over it.” Instead of acknowledging what their actions have done to others, they want us to just ignore it.  LW, this man vowed to honor and protect you.  He broke that promise. He disrespected you and your marriage by cheating. How does he expect you to just bounce back from that? The damage has been done. You can’t just bounce back from that.  It takes time.  To add insult to injury you have to see his mistress and her husband on a regular basis. I cannot imagine being in your shoes. As petty as I am… I would’ve confronted her. I would let her know that I know what happened.  I would’ve dared her to step one pinky toe near my marriage again. If she did, I will tell her husband everything.  After that, there shouldn’t be any more problems from her. She might even convince her husband to move away.  Then I would go home and tell my husband that if he even looks at another woman too long, I’m gone.

But that’s just my petty side.

My intelligent side would tell my husband that if he wants to work things out, then he needs to be considerate and patient, especially since HE is the one who broke his vows. Express how hurt and devastated you are at what he did.  Therapy takes time and effort.  If he is not willing to put in the effort or time, then I would consider divorce. He broke his vows and is being insensitive.  Why stick around for that? 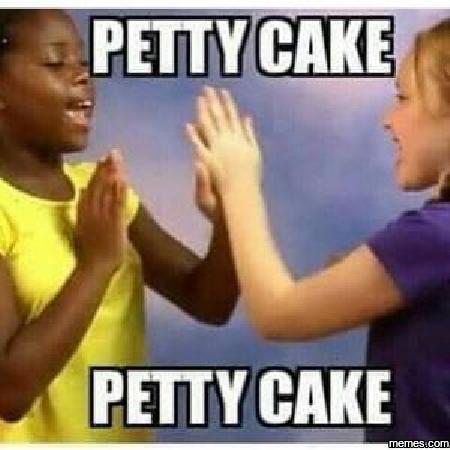 5 thoughts on “My Husband Admitted to Having an Affair and Wants Me to just Get Over It.”