This letter comes from Steve Harvey’s Strawberry Letters Archive, and it is juicy!

I am a 30-year-old educated single female that is heavily involved in the church.  I met a guy that is a preacher, we met during a church service and I instantly fell in love with him.  Needless to say we got involved in a relationship and got engaged.  About 2 years into our relationship, I found out his ex-girlfriend was pregnant.  At the time we were 3 months from our wedding date, dress, shoes, etc were already purchased.  I was royally pissed!  I talked with the girlfriend and apparently they never stopped dating.  Now his son is almost 2 years old and he is getting married next month.  Guess what?  We’re still sleeping together and have been for a year now.  His fiancé has no idea we were sleeping together.  I see her at church and everything but we don’t speak to each other.  I want to tell her about us just to be revengeful but then again I don’t.  That will only destroy her but also this church we’re going to.  He says he wants to stop but I know that ain’t true.  Because as long as I’m giving it up, he won’t say no.  Now, I have stopped receiving his calls and going to this church something I should have done a long time ago but he is getting married to this girl and she doesn’t even have a clue.  Should I tell her?  Signed, Ms. Lady.

Why in the h*ll have you continued to sleep with him?!?!?  Are you that desperate for male attention that anything will do? This man has lied to you and his congregation, disrespected himself, you, and your relationship, and had a baby with his other girlfriend. Why do you keep sticking around?  There is nothing appealing about this man. He is making a fool out of you. You might as well just leave him and his fiance alone.

What is telling her going to do?  She will probably start a rumor in church about you. She’ll tell everyone you’re a whore and you seduced him. Meanwhile, he’ll come out smelling like a rose. He’ll say the devil made him weak and will ask for forgiveness. I bet they will still get married. So telling her will only make you feel better for a while.

Block his number, don’t text him, and find another church far away from them. It might be best for you to stay single for a bit. You need to build up your self-confidence. Girl, you deserve to be a man’s first and only choice, not a side chick.

Good luck to you. 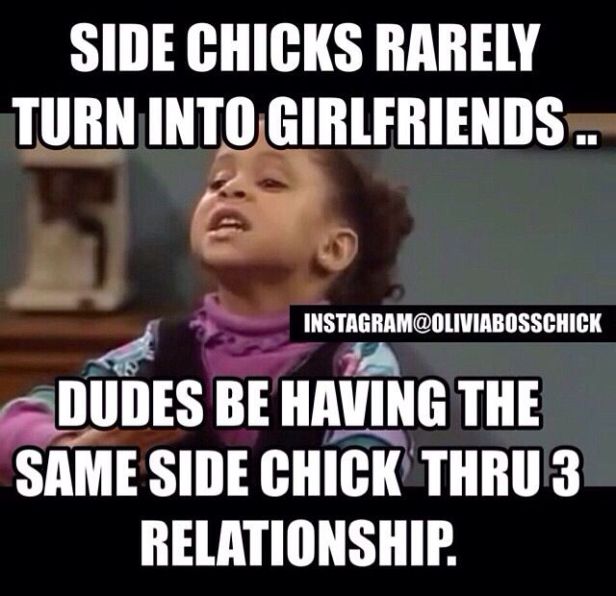 If you have a question, you’d like for me to answer, please email me at AskJanaLeigh@yahoo.com.